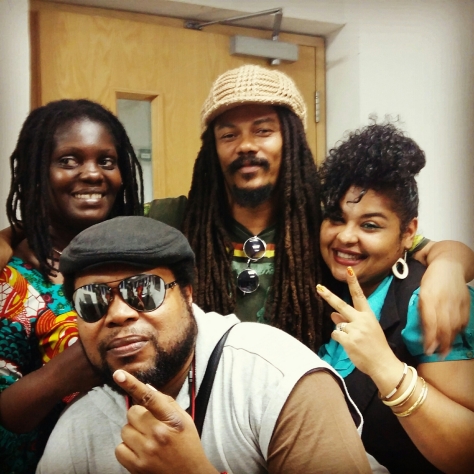 Tomorrow the Reggae Rising crew will join a large celebration at the Akuma village to mark the anniversary of the coronation of his majesty Emperor Haile Selassie I the first. It is a movement that brings to light a special and important piece of history. A movement that believes in Africa and emancipation from mental slavery. Reggae Rising is an element of the new revolution for truth and the revival of humanity’s collective soul. 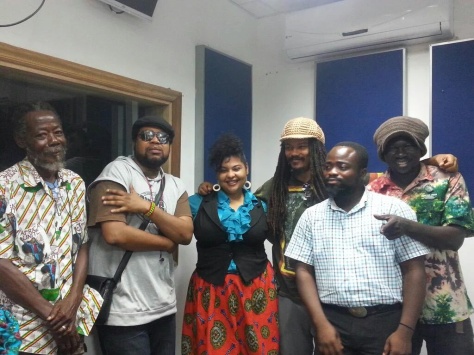 It’s all about conscious music and I will be there alongside Knii Lante, Jahwi, Osagyefo, Fiifi Selah, Black Rasta, Ras Kuuku, Orthodox, Redfyah, Conscious Generation, and more. 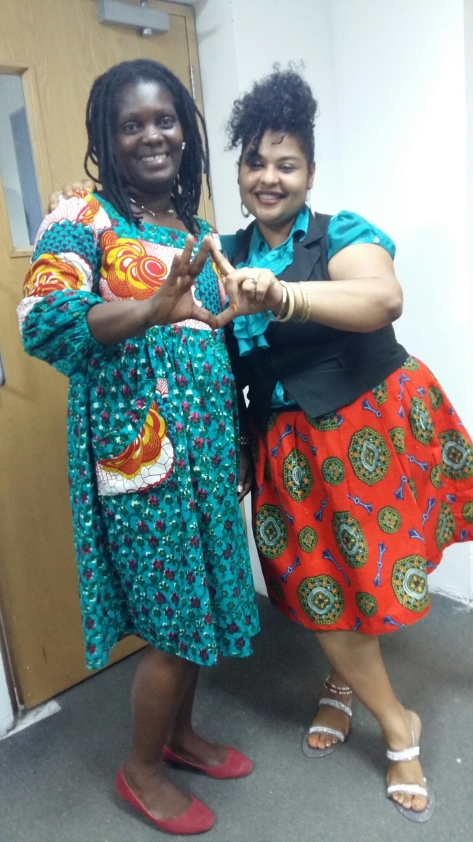 Yesterday we were hosted in the studios of radio Gold 90.5fm by the beautiful Empress Lomo who also happens to be the MC for tomorrow’s show. Damage is only 10ghc and doors open at 6pm.